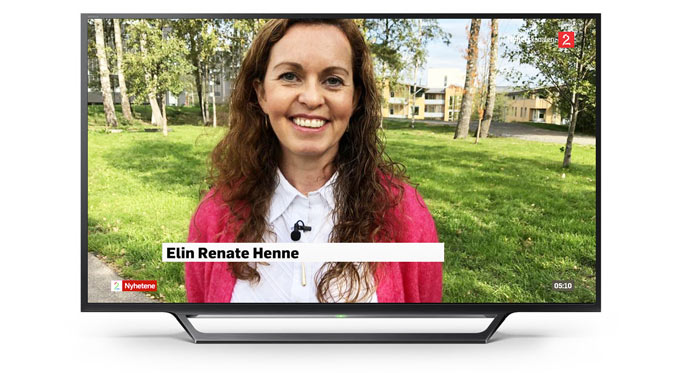 But it took a long time before David was born. Elin Renate and her husband first tried to get pregnant in 2010

— 'We thought that after we had gotten married, we wanted to have a child and start a familiy.'

But she did not get pregnant. Then she had 3 IVF attempts in the public system.

— 'It was like an assembly line, a bit impersonal.'

But it did not work.

— 'The world falls apart, you get broken'.

Attempts at a private clinic did not lead to success either.

— 'Fertilized eggs where transfered each time, but never a positiv test. And without them being able to explain why. And thats what was hard to accept.'

Then Elin Renate heard about a clinic in Russia that TV2 has presented. She chose to go

— 'They were in a way more personal, more detailed, more accurate. And we got a really close individual follow up.'

Elin Renate got a lot more hormons, and she used 17 different medications. But she succeeded.

1 out of 6 Norwegian couples struggles with getting pregnant. More and more turns to public or private clinics to get help. 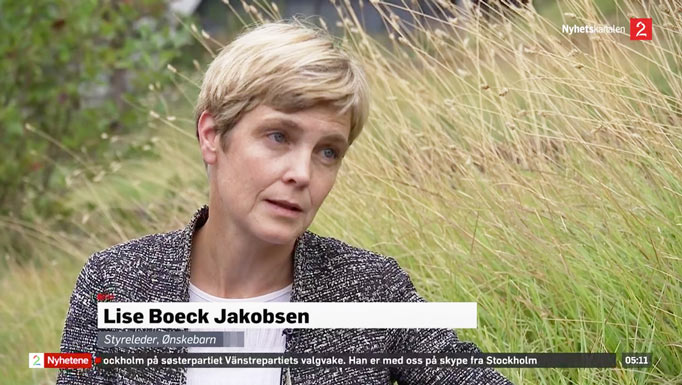 Lise:
— 'We have gotten many feedbacks that the system feels like an a assembly line.'

The assosiation ”Dreamchild” (Ønskebarn)  feels that the Norwegian system could benefit from having a more individual approach.

— 'It is important that we get a good offer here at home – that we have to work to achive this - that the couples feel they are taken care of here.' 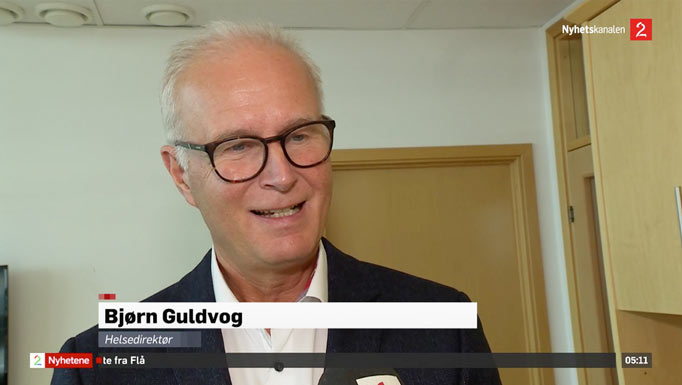 Health director Bjørn Guldvog  feels that the fact that Norwegian couples succeed abroad, does not mean that the norwegian system is poor.

Bjørn:
— 'I belive the Norwegian system is good. And then I belive it is important to say that the norwegian system is interested in feedback. They want to improve. They dont think they are best at everything. We want both positive and negative feedback to learn from.'

The Health Directorate has no exact numbers, but estimates that 60% of those getting IVF help in Norway, gets pregnant. They do not want to critize the foreign offer, but asks people to think twice.

— 'In Norway we emphazise that the treatment used is knowledgebased. And there are rigid rules and regulations for those running such clinics. This may vary abroad, and for us it is important that the risk for both mother and child is low.'

Elin Renate:
— 'I am not religious, but I have gotten a renewed faith in science.'

After 11 attempts I got pregnant with russian babyguarantee

For Cilla Holm the topic assisted fertility treatment has gone from something very personal to a profession. Dagens Nyheter, Sweden. 15 June 2018

”I wanted someone crying mom” 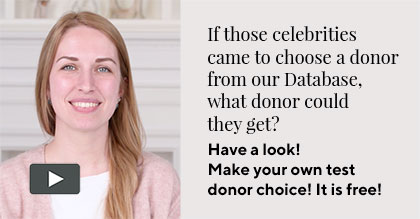 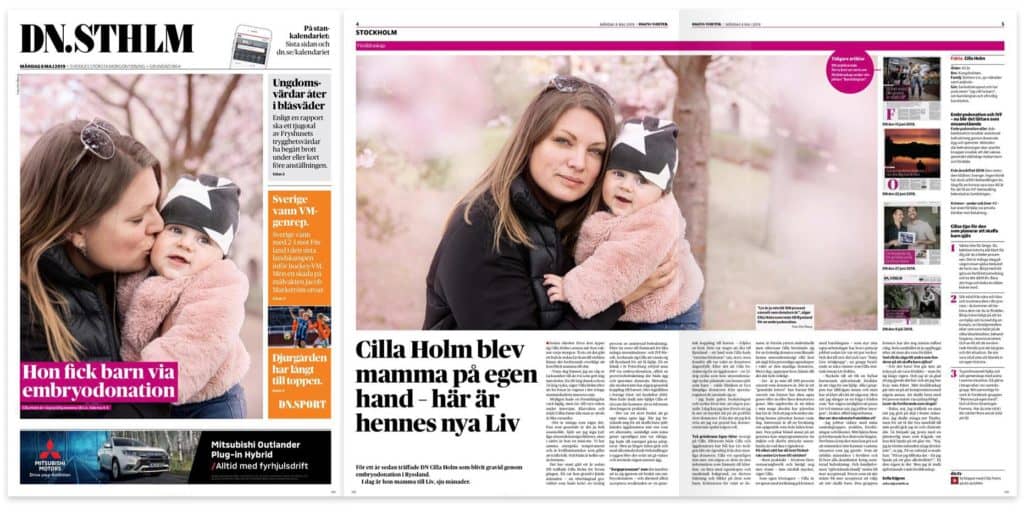 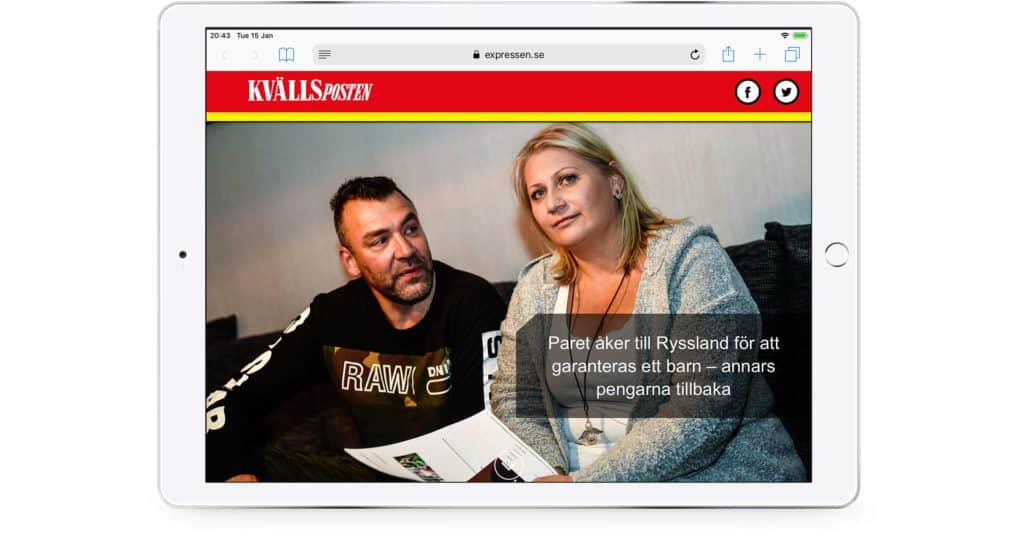 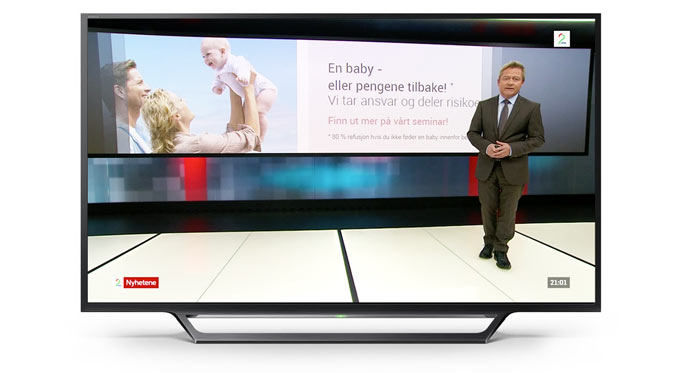 After 11 attempts I got pregnant with russian babyguarantee

For Cilla Holm the topic assisted fertility treatment has gone from something very personal to a profession. Dagens Nyheter, Sweden. 15 June 2018

Story of our dear patient Lina: baby born on the very first attempt with own eggs at O.L.G.A. Fertility Clinic after 3 unsuccessful IVFs in Denmark and 2 unsuccessful egg donations in Spain!

Story of Linda — It took me 10 years of IVF and infertility to give up the idea of my genes and my eggs. After ten years, we made an egg donation